Tim Smith Drummer See More
Rocking It A seasoned pro to suit your musical situation Contact Tim
Just Right For the feel, for the groove, for the song. Listen to the Music

So, Who Wants Ta Know?

Born in East Longmeadow, Massachusetts; Tim came out of the box drumming at the tender age of 5 years. A pro by the time he reached 9th grade, Tim was playing 5 nights a week in club bands and performing at the New England Conservatory with the Massachusetts Youth Wind Ensemble and the Springfield (MA) Young People’s Symphony. A move to Boston after college found him studying with jazz greats Alan Dawson and Bob Gullotti.

After several successful years in Beantown, the West Coast beckoned so it was off to Los Angeles. Four years and 3 earthquakes later Tim had established his penchant for bringing deep grooves and a fearless edge to the table. While in L.A. Tim partnered with Rhythm Arts Project founder Eddie Tuduri to grow Canadian RimShot Drumstick company in the U.S. Tim also wrote for trade magazines such as Modern Drummer, Rhythm, Stick-it!, Downbeat, Drum! and a host of others. He's been published over 35 times with two cover stories featuring legends Jeff Porcaro and Chick Corea. 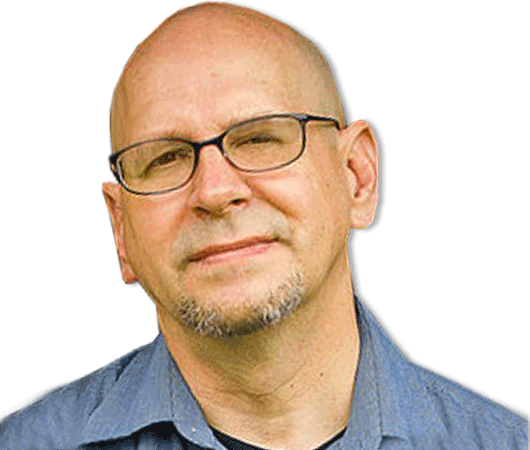 Tim is honored and grateful to be endorsed by the following companies:

Take a short spin though some pics...

Back in the day

Fun at the game

with the great Peter Calo

Swinging it with John O'Boyle